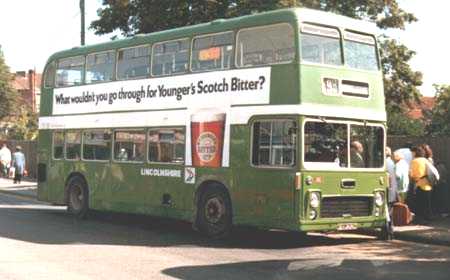 Some of the early series 2 examples had flat fronted bodywork like FRB 212H seen above loading the holiday crowds outside Skegness Railway Station during the Summer of 1986.

During the late 1970s the NBC undertook comparative trials of various vehicles. A vinyl advertisement was applied to this effect, it is doubtful whether the average passenger would have had a clue what it all meant! 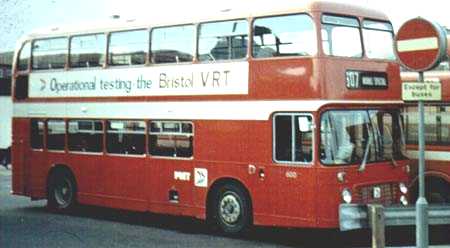 Next is a view of another series 2 machine, JTL 771N resting between duties at Grantham Bus Station. 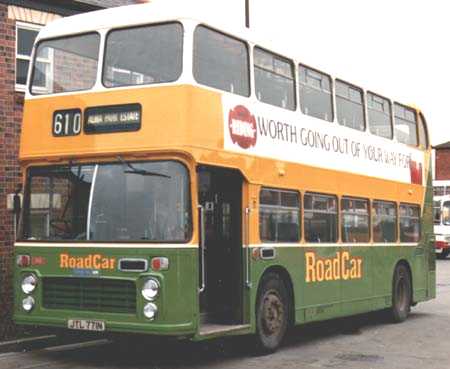 An increasing number of VRT are finding new homes in private preservation. One example is seen below in the form of UDL 669S which was new to Southern Vectis. 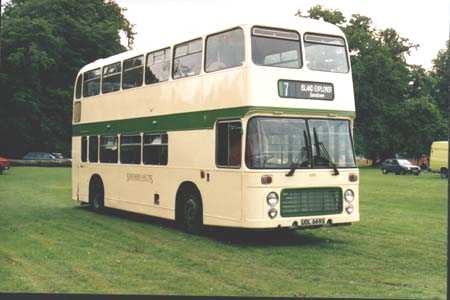